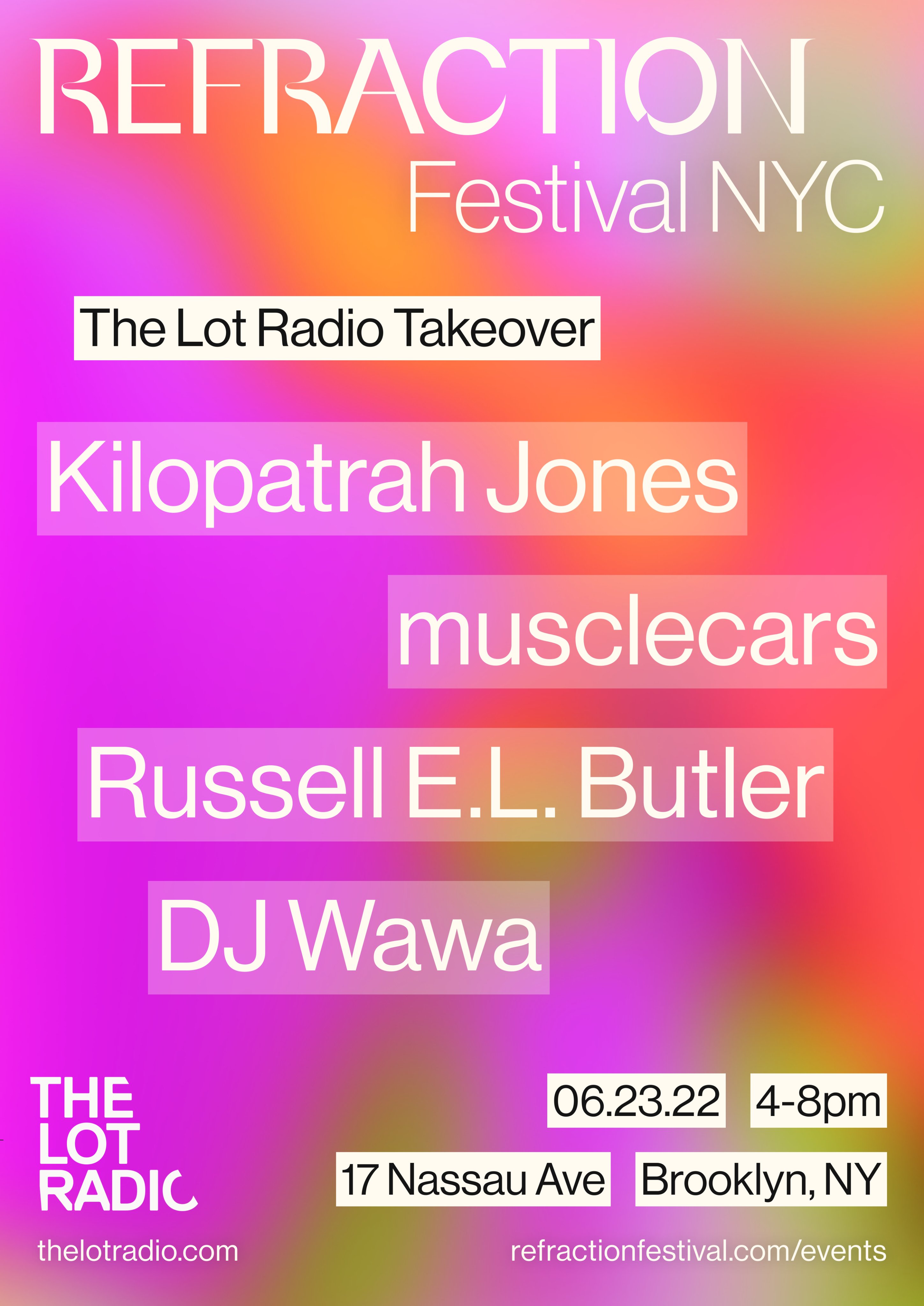 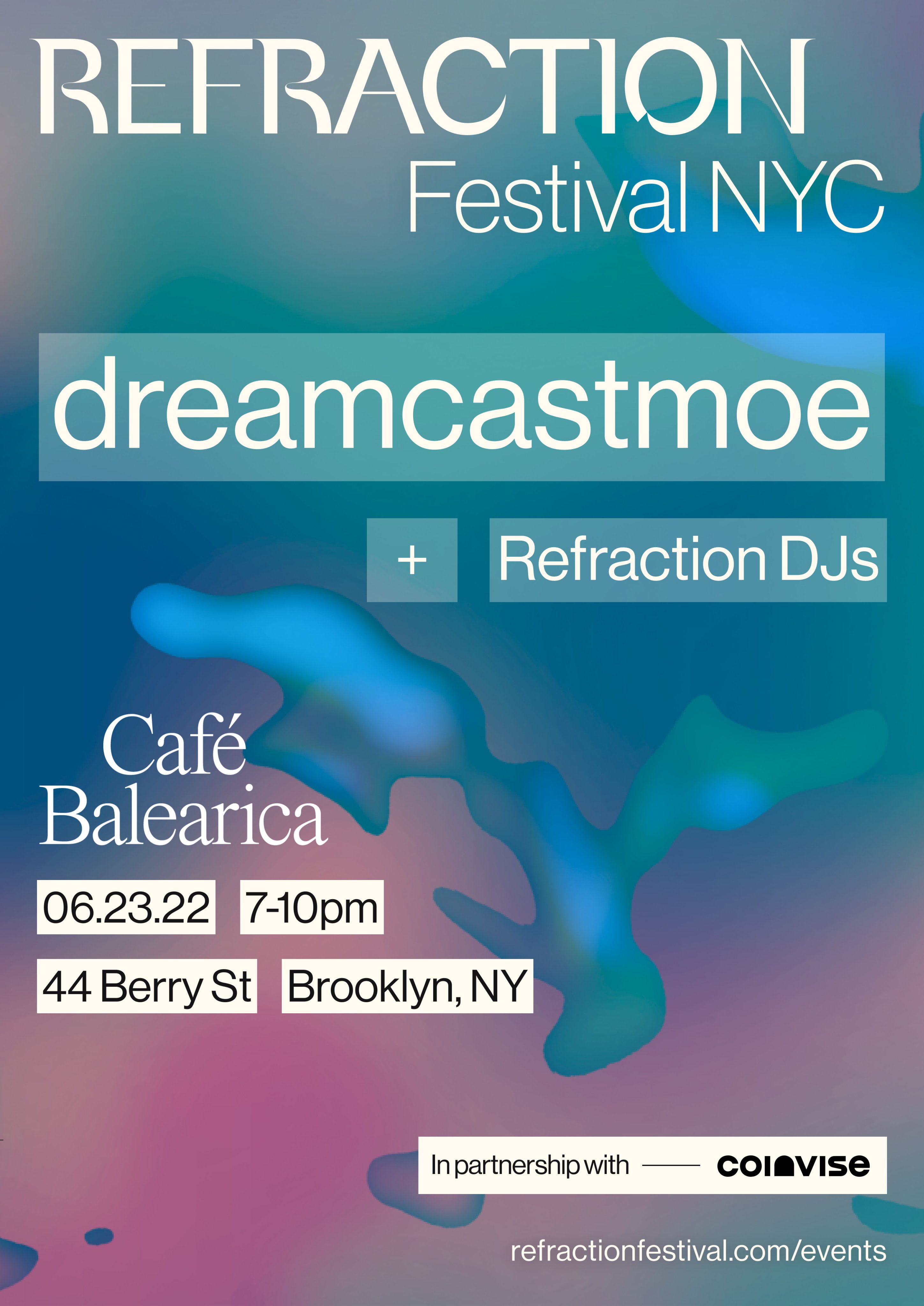 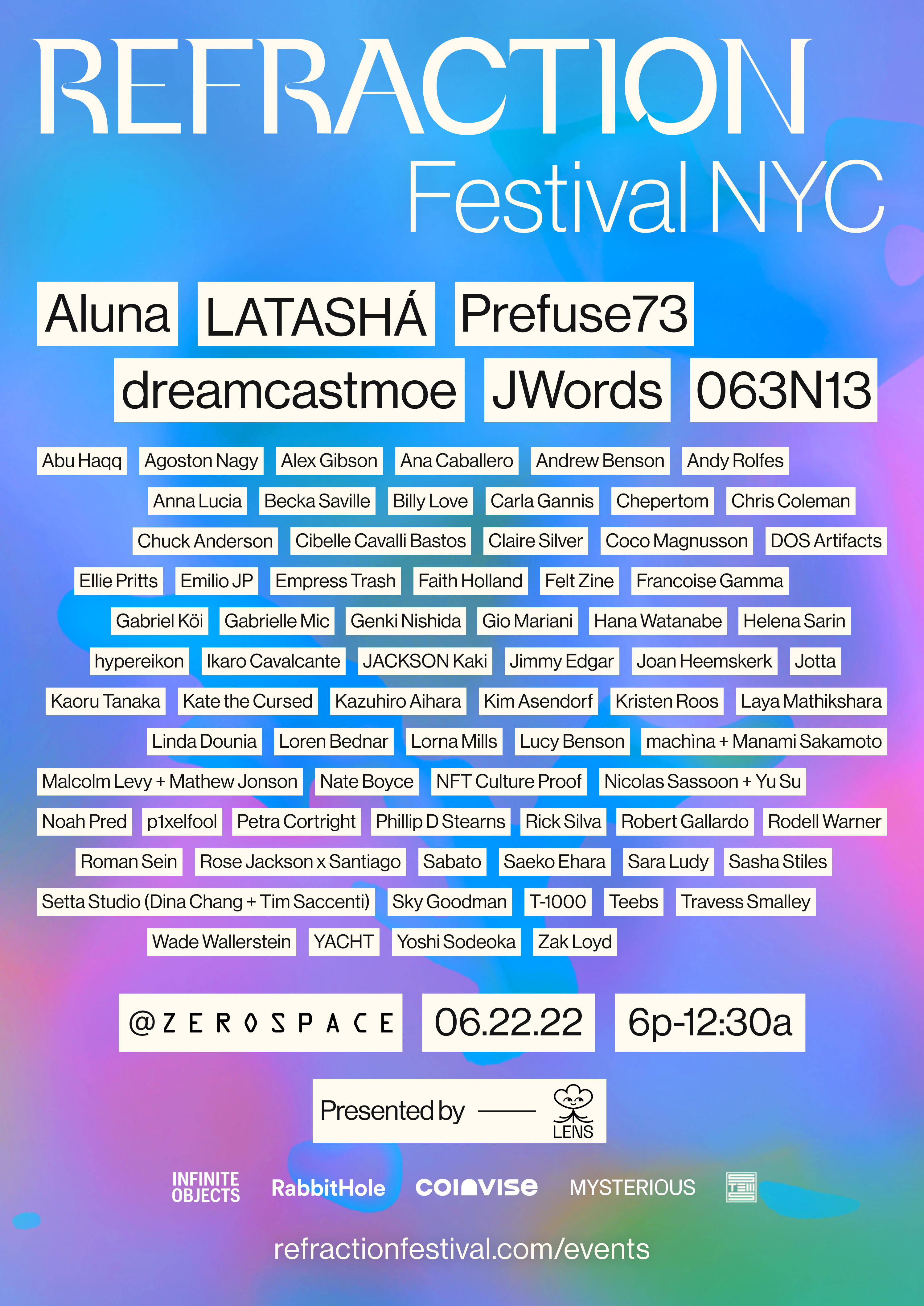 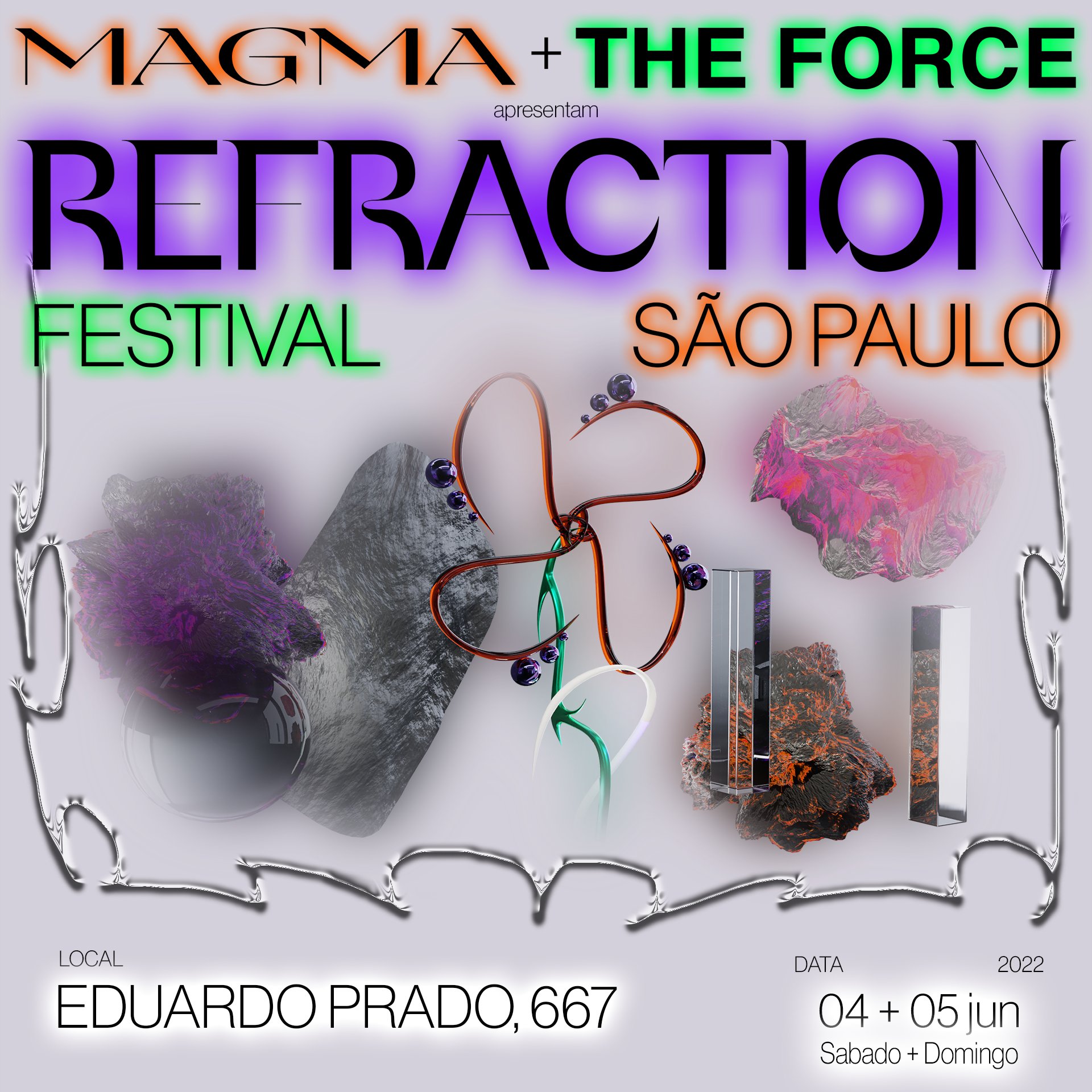 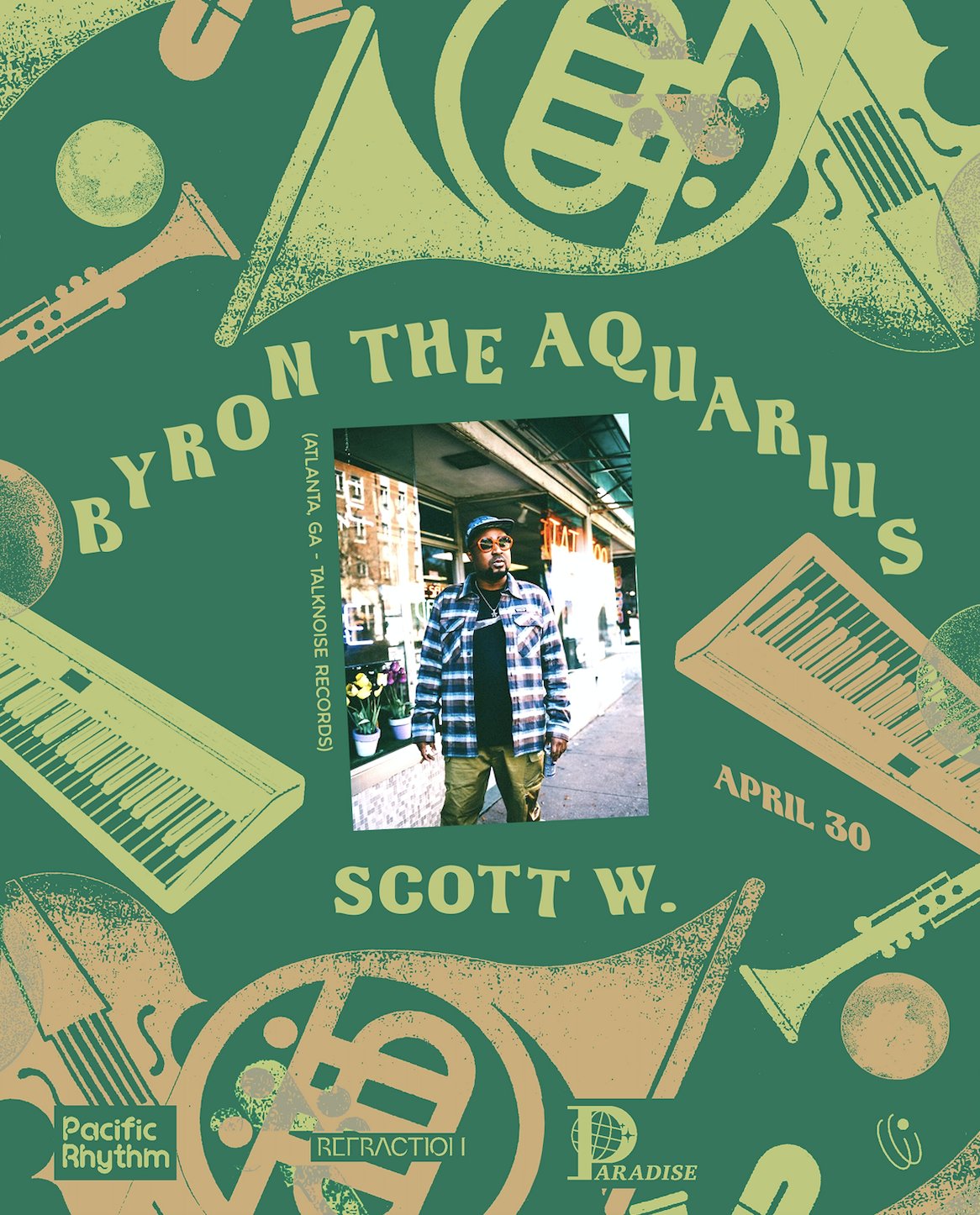 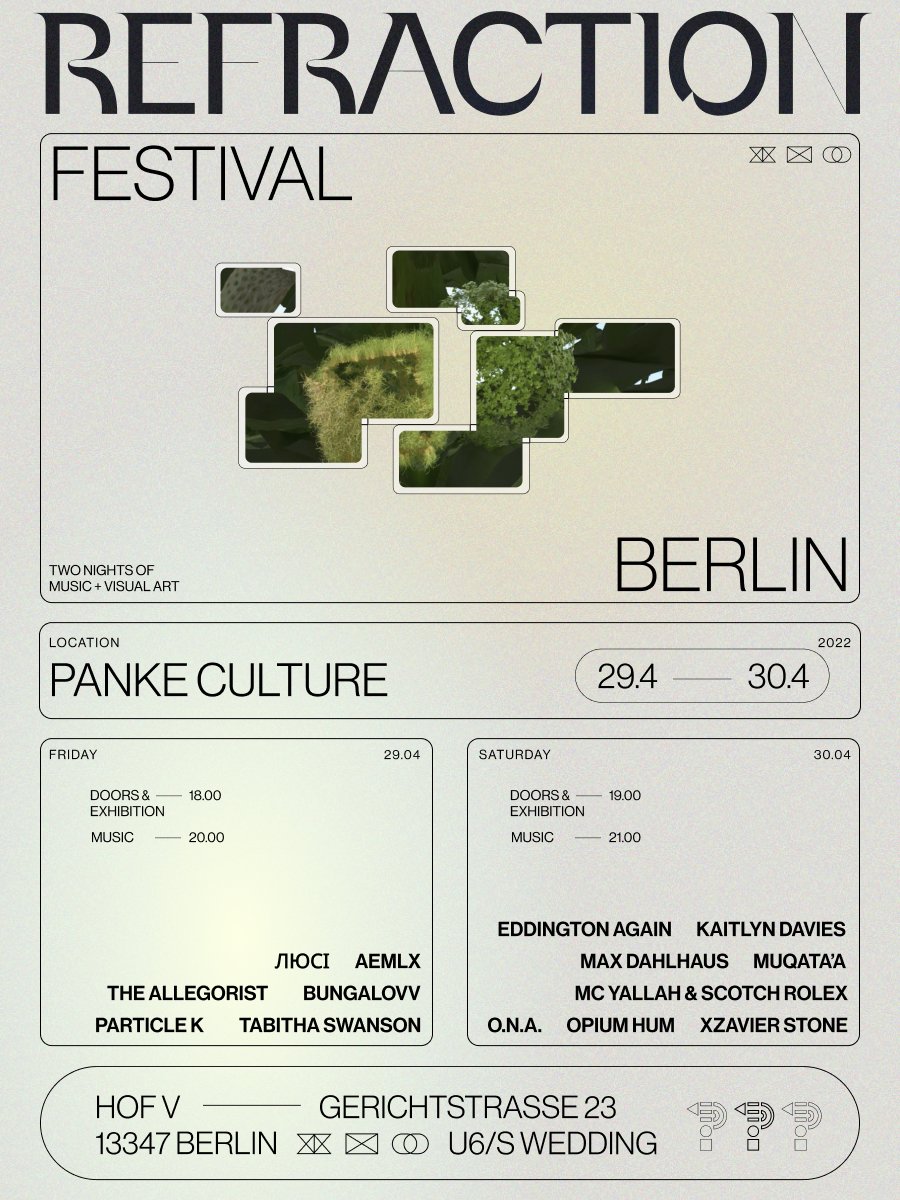 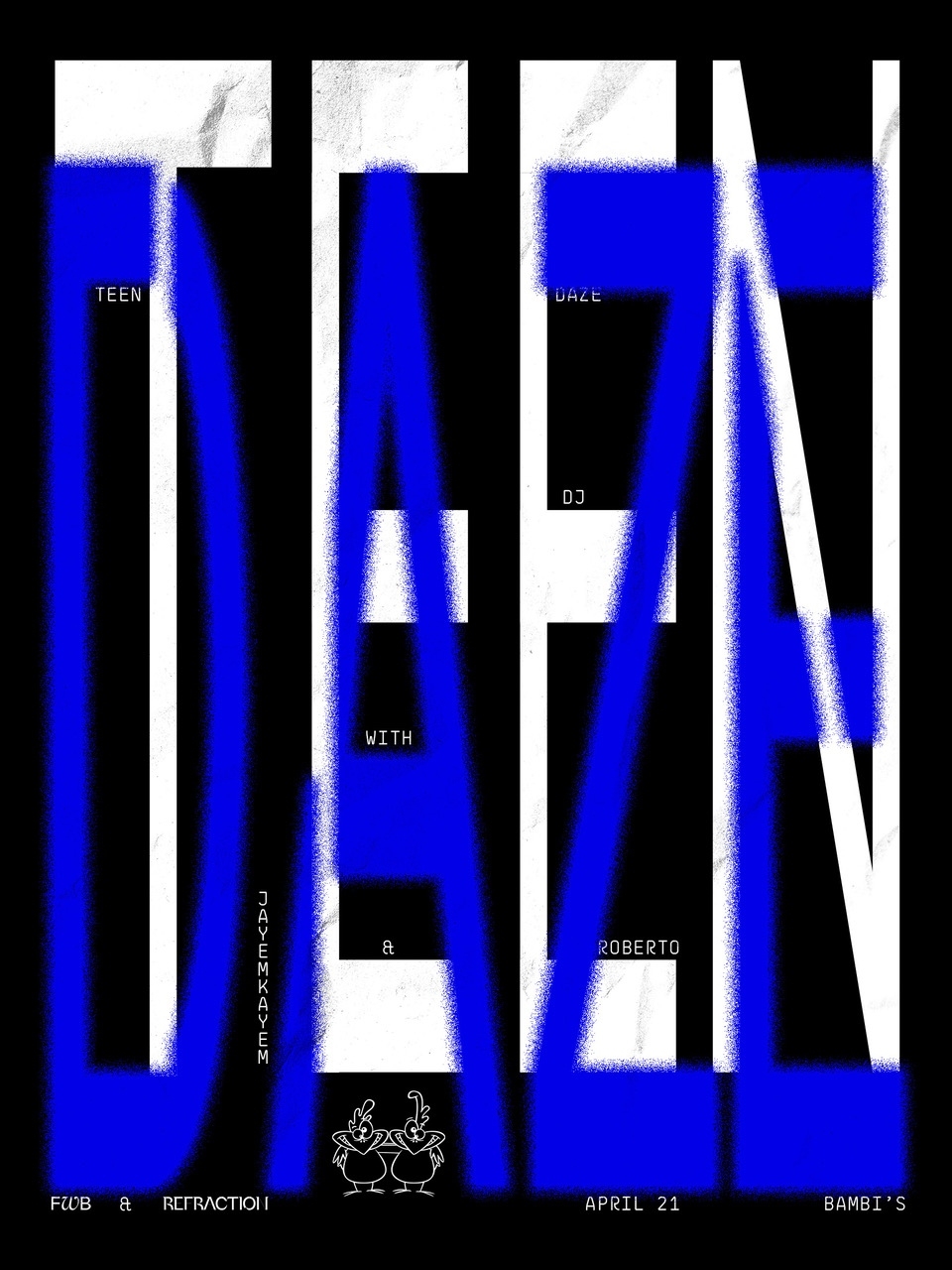 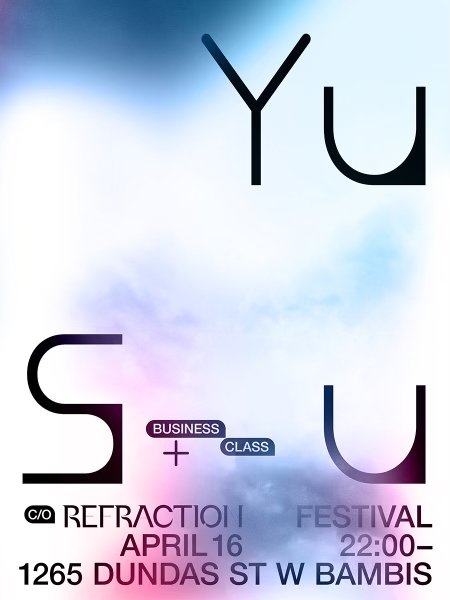 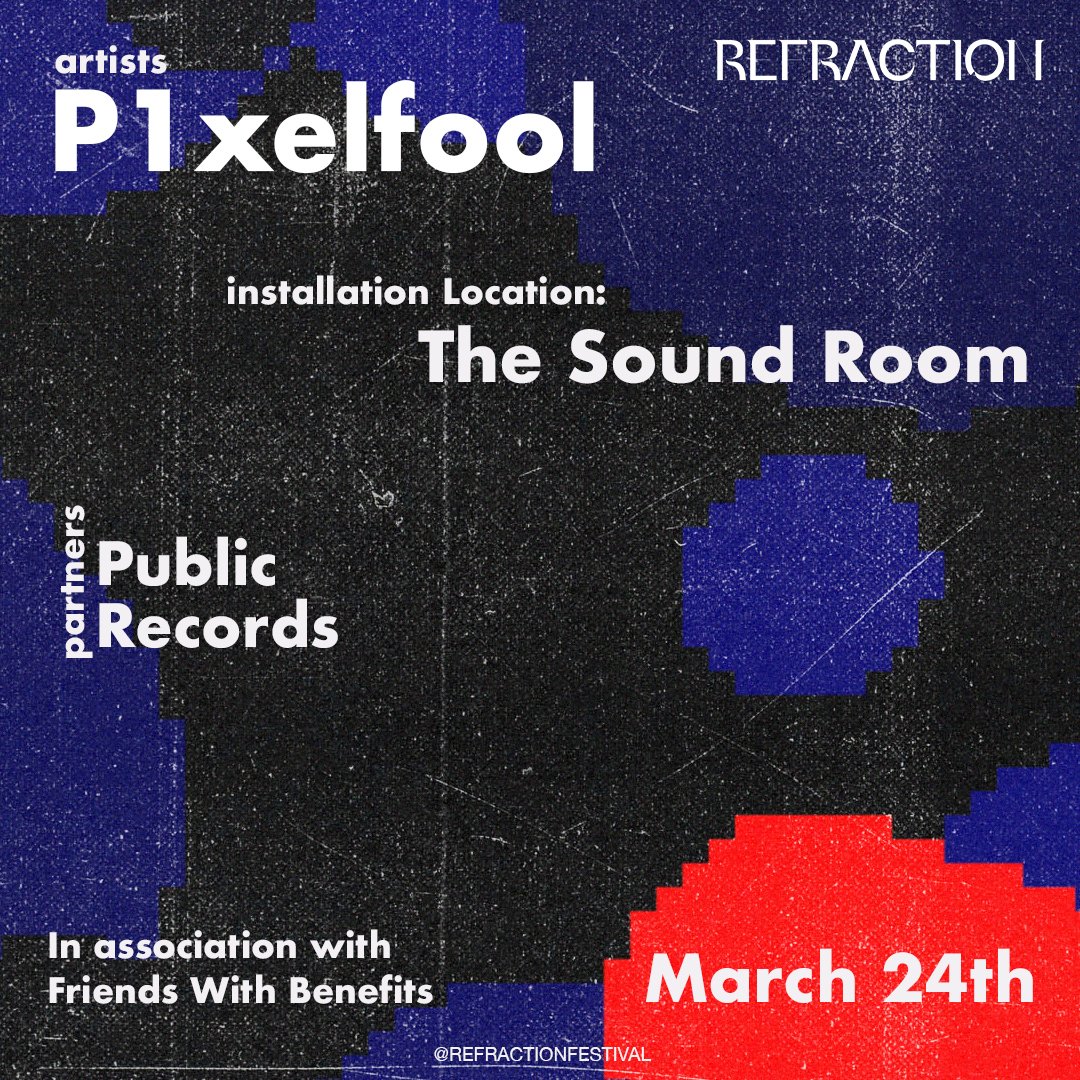 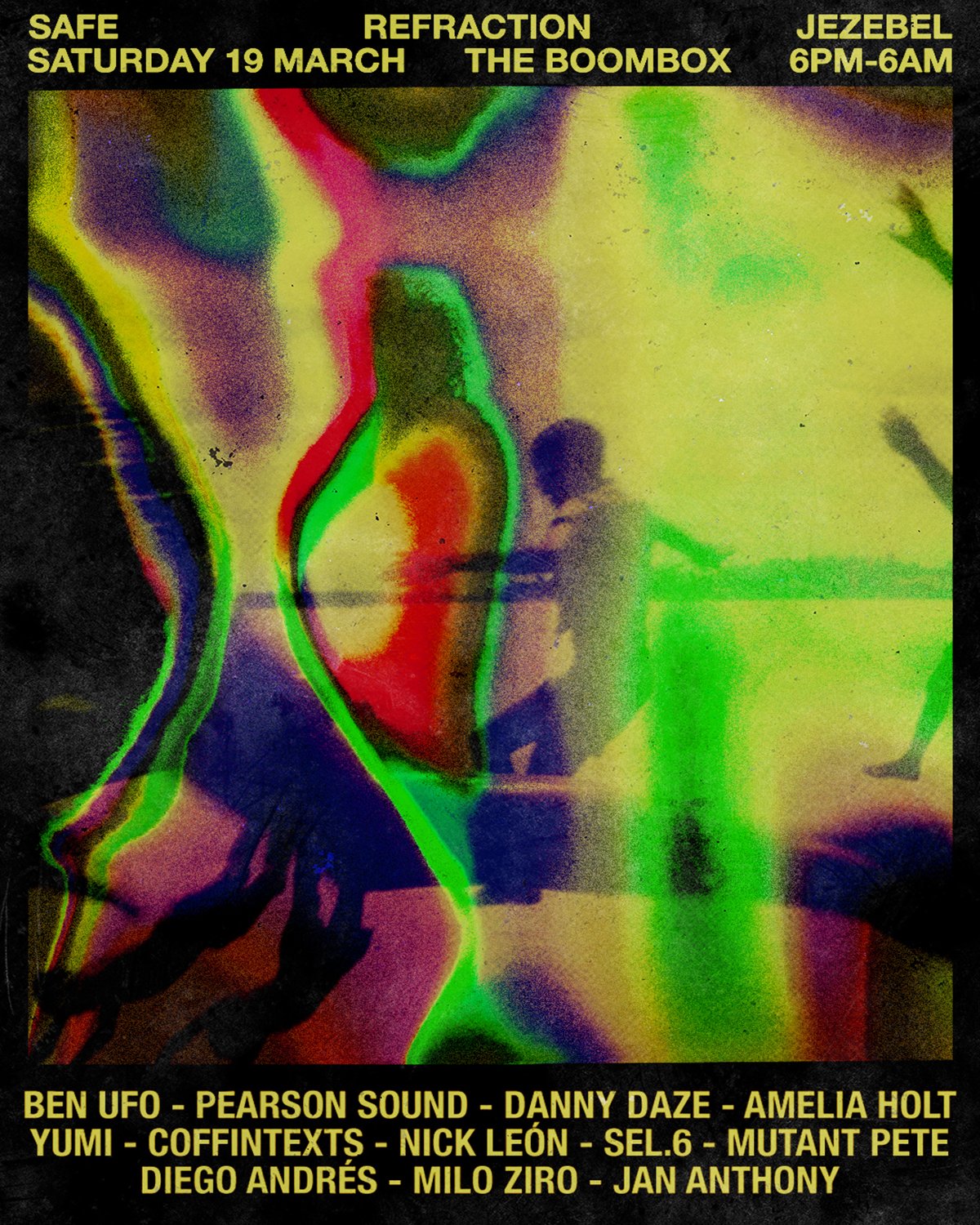 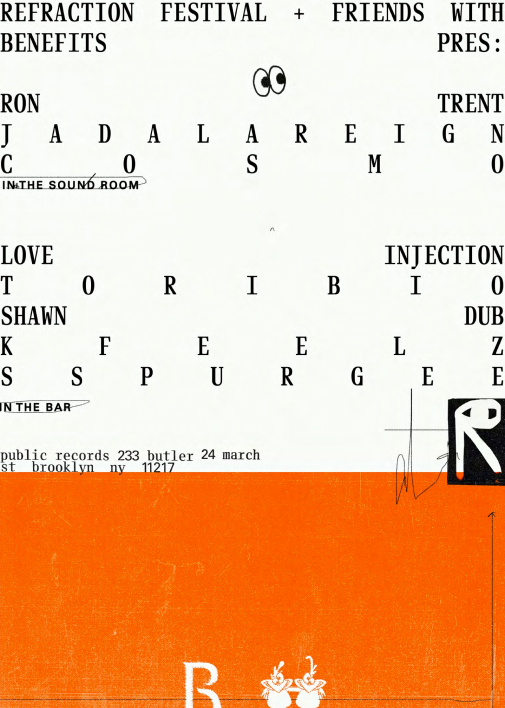 While Epic B’s music is very much grounded in his native New York, his sonic palette moves fluidly across the Black diaspora. He originally gained notoriety for his production chops, working for artist like Vybz Kartel and Popcaan, but it was on his debut EP for UK tastemakers, Swing Ting that he hit his stride. Bringing together influences from across the globe on a set of riddims that followed the tradewinds from Kingston to Manchester to Brooklyn. Alongside his own production and DJing, he also works as the music director for FlexN: a platform that contorts traditional Bruk-Up dancing into contemporary forms to embody forms of Black protest.