Sounds and Visions: An A/V Playlist of Nicolas Sassoon's Work 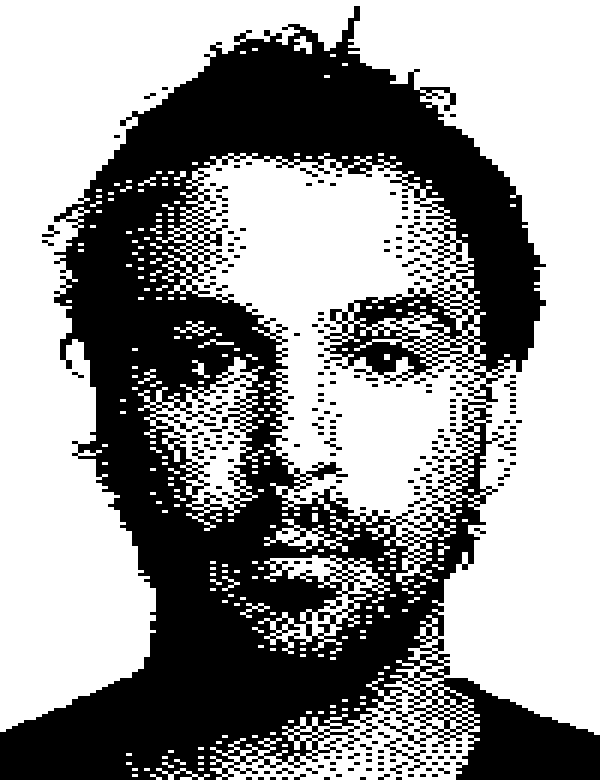 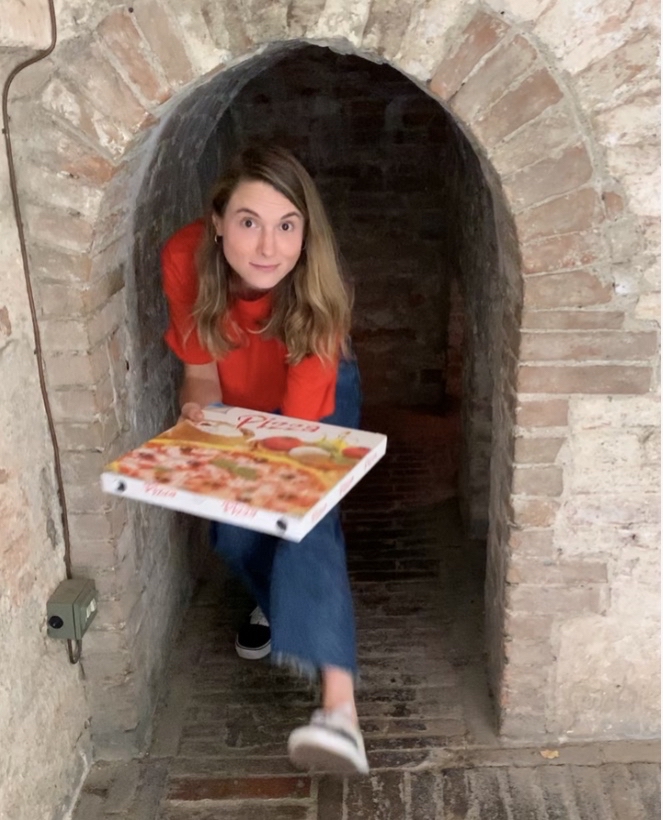 French-Canadian visual artist Nicolas Sassoon recently spoke with Refraction curator Pauline Le Mell, taking her through some of the highlights of his catalogue, featuring works inspired by electronic music as well as the natural landscape of British Columbia. Look out for his latest audiovisual NFT “ISLANDS”  with electronic music producer Yu Su, dropping through Refraction June 22nd (more details here.) See ISLANDS projected IRL at ZeroSpace June 22 as part of Refraction's series of events in NYC.

When I do collaborations with music producers, sometimes I make the visual component first and send it to the music producer, and sometimes I take an existing track that they've made and use that as a structure for my artwork. There's something very constraining with using a sound piece as a structure for video, and I like working with constraints, so it's been an exciting challenge for me to work on those terms. I also feel like music producers create their best works when they're free from constraints, and I find it exciting to use that track as it is and create a visual component for it rather than the other way around.

“Headquarters” was created in collaboration with Sara Ludy, an artist based in New Mexico. The work is a sort of architectural proposal and architectural flythrough of a virtual building for the online art collective Computers Club. After I joined the collective in 2009, I made this piece as a sort of love letter to the collective. We were never in the same city—everybody was spread out all across North America and Europe, and the artwork was a proposal to create [a virtual] sort of headquarters for the collective where we could actually meet. The video starts from a bird's-eye view of architecture based on the logo of Computers Club. When it starts moving, you realize that it's actually not a two-dimensional logo, but a three dimensional architecture. Sara helped me with the design of the building and created the sound piece for the artwork. I consulted with her on the actual design of the architecture, and then I created everything else. It was my first time collaborating on a piece of that scale.

“Drift” is a piece that I created in 2017 for an exhibition titled Eclipsecore, was curated by Rick Silva in Oregon. Several works were made to be both streamed and played locally in a space in Oregon, near Portland, during that year’s solar eclipse. The work is focused on a surrealist interpretation of a solar eclipse where a sort of vision happens—how, during a solar or lunar eclipse, you often have these mythologies or fictional stories attached to it because it's a very singular event, a celestial event.

I think of tracks like abstract landscapes. I tend to shy away from anything that's going to be overtly rhythmic. I’m looking for things that are textured, leaning more towards ambient, that are going to be evocative with some sort of cinematic dimension within them. Usually I listen to a track and if it starts bringing up some ideas of specific images or specific landscapes or specific perspectives, that's when I know that it'll be an interesting track to work with.

It's actually quite rare for something to speak to me enough to create a visual component. I can really love their tracks and what they've sent me but it doesn't mean I want to make something for it.

I tend to work on very short and seamless loops, works that don't really have a specific duration assigned to them. So when I work with a music producer, the duration becomes completely different.

“Serpentine,” “Redwood,” “Crescent,” “Nicomekl,” “Boundary,” “Fen”, and “Fraser” are all part of the same project, a series of seven animations called Liquid Landscapes that were exhibited at the Surrey Art Gallery and the Surrey UrbanScreen in British Columbia in 2018. I decided to focus on seven landscapes from Surrey—some were landmarks, and some of them were part of the natural surroundings of the city. I found images online and created a color palette for each place, then I created an animation that was responding to the nature of that landscape, or using the language of abstraction.

Shortly after the exhibition opening, the curators of the Surrey Art Gallery told me that they would be interested in hosting an event where I would invite seven different music composers or producers to create tracks for each of the animations. I've done a lot of projects with the underground electronic music scene in Vancouver, including installations where I would project some of my work for parties which led me to meet a lot of different artists and performers. I had a relationship or a friendship with every single one of the producers for Liquid Landscapes.

The artists all had free rein to interpret the animations sonically, so it was a continuation of this interpretation of the landscapes. It was pretty wide ranging, from dance music to much more experimental sound pieces made with field recordings.

There's usually a friendship or a relationship attached to my collaborations. It's not something that just happens as a work opportunity. It happens because there's a creative and artistic affinity. I've always loved the work of my friend Scott Woodworth, and his ambient tracks always speak to me because they're very moody, very dark. Same thing with LNS, whose music I’ve always enjoyed. Even if it’s much more rhythmic, there's always a cinematic component to it.

I gravitate towards very electronic, abstract, moody, and emotional music, and I tend to create my own visual component of the work as I listen. I think it's something that we can all do when we listen to music: it can bring specific images or specific memories to mind, or certain trains of thought. I usually sketch out a rough storyboard for each work to have a kind of structure. I listen to the track and I divide it into several parts. And then I try to tackle certain parts of that storyboard, not necessarily in chronological order. Eventually it comes together. I've tried to work back and forth with different music artists before and it was more confusing, because to me, the specific tracks have a tone, and I just want to really explore that as it is—I don't want it to change.

Rethinking the Value of Music in Web3 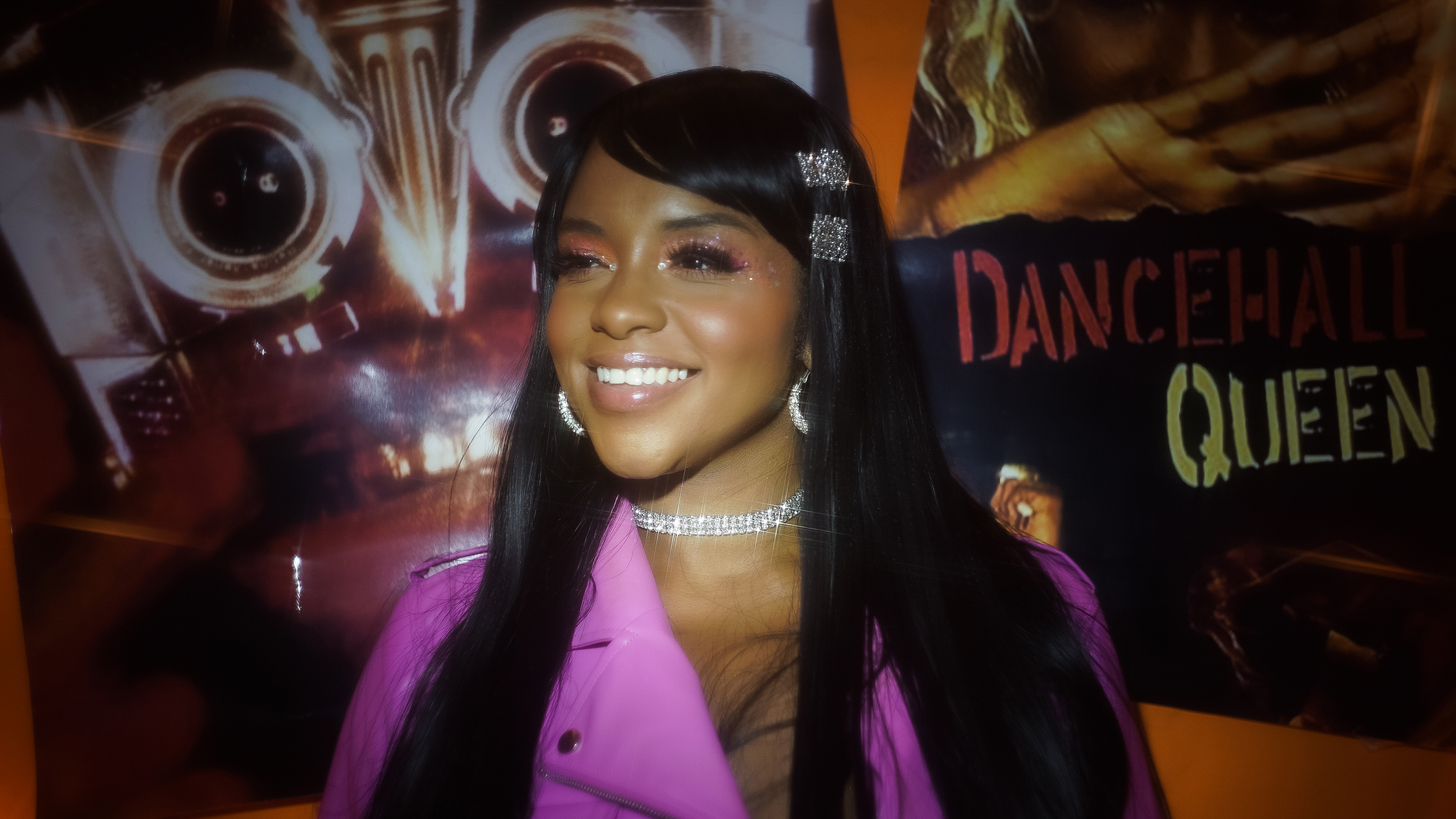 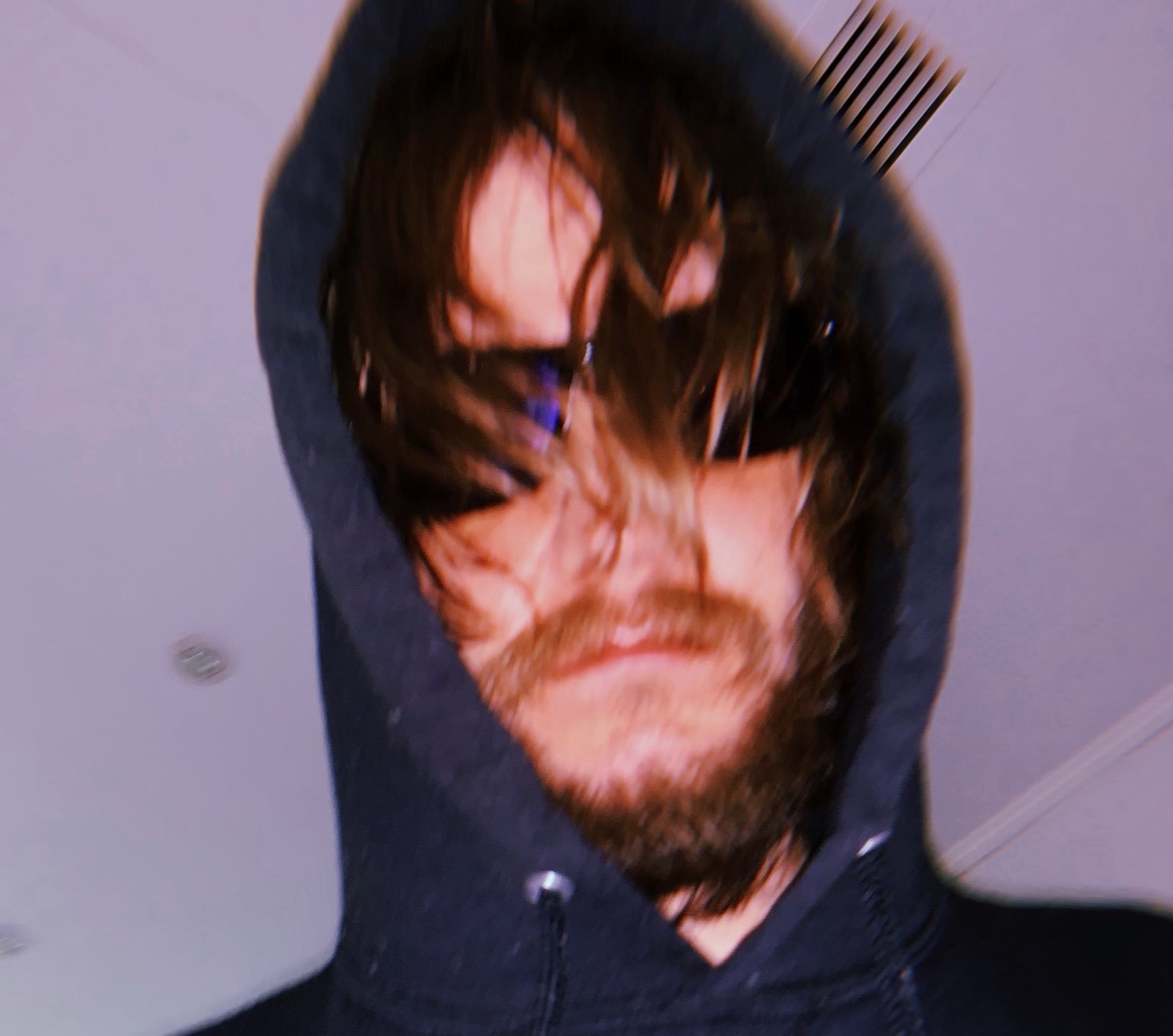 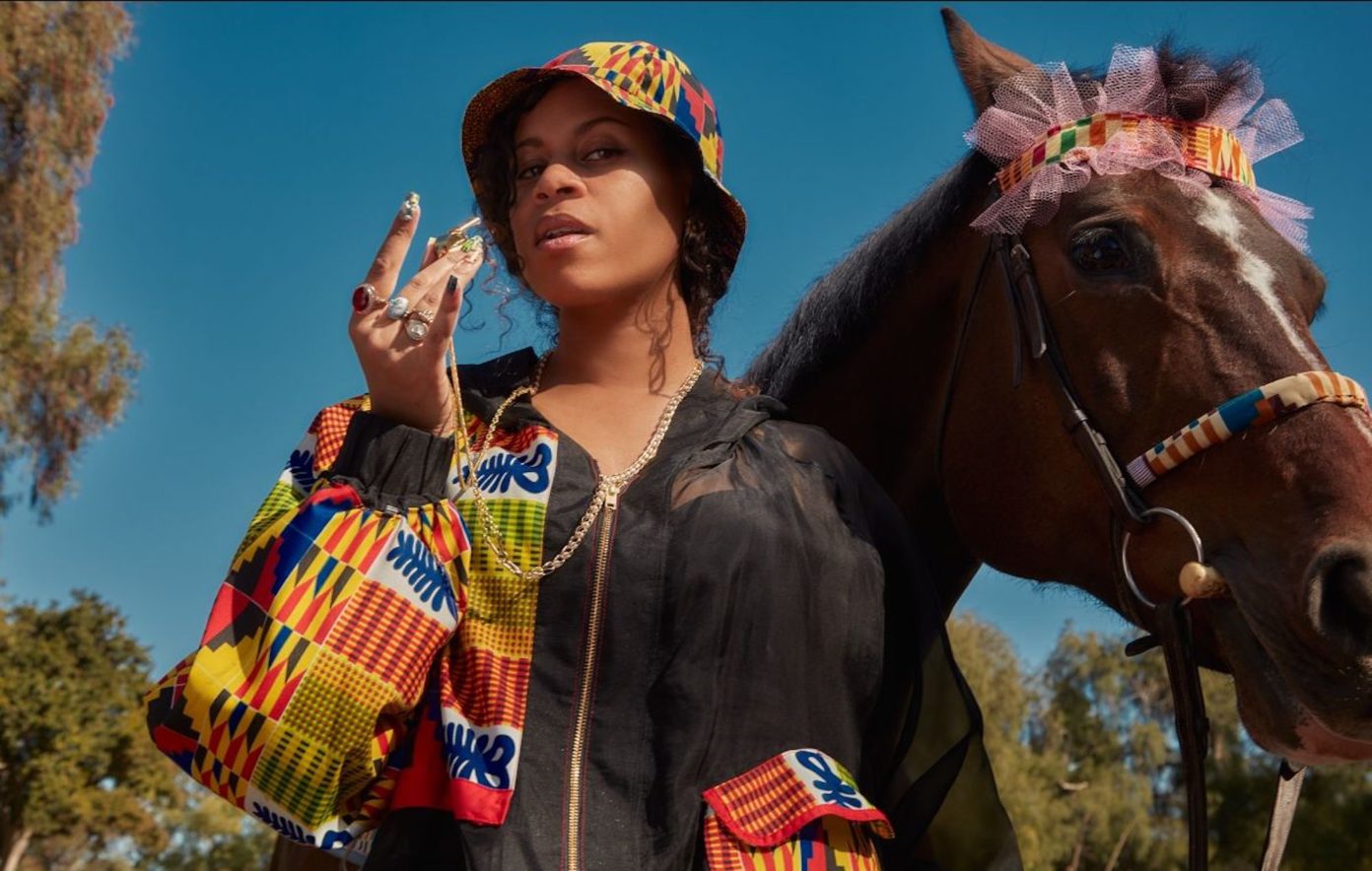