Partnering with two of Miami's most forward-thinking party crews, Safe and Jezebel, Refraction's most raucous party to date was held in Miami on March 19 at The Boombox. Bass, breaks, and all around badness abounded with a who's-who of the transatlantic dance music underground. Hessle Audio bosses Ben UFO and Pearson Sound welcomed the wee hours while some of New York's most respected up-and-comers, like Yumi and Public Records staple Amelia Holt, also had turns behind the decks. There were also plenty of hometown heroes, including the legendary Danny From Miami (AKA Danny Daze), Future Times alumnus Nick Léon and a cohort of other artists who have helped re-establish Miami into an epicenter of innovative American club music, including Sel.6 and Coffintexts. 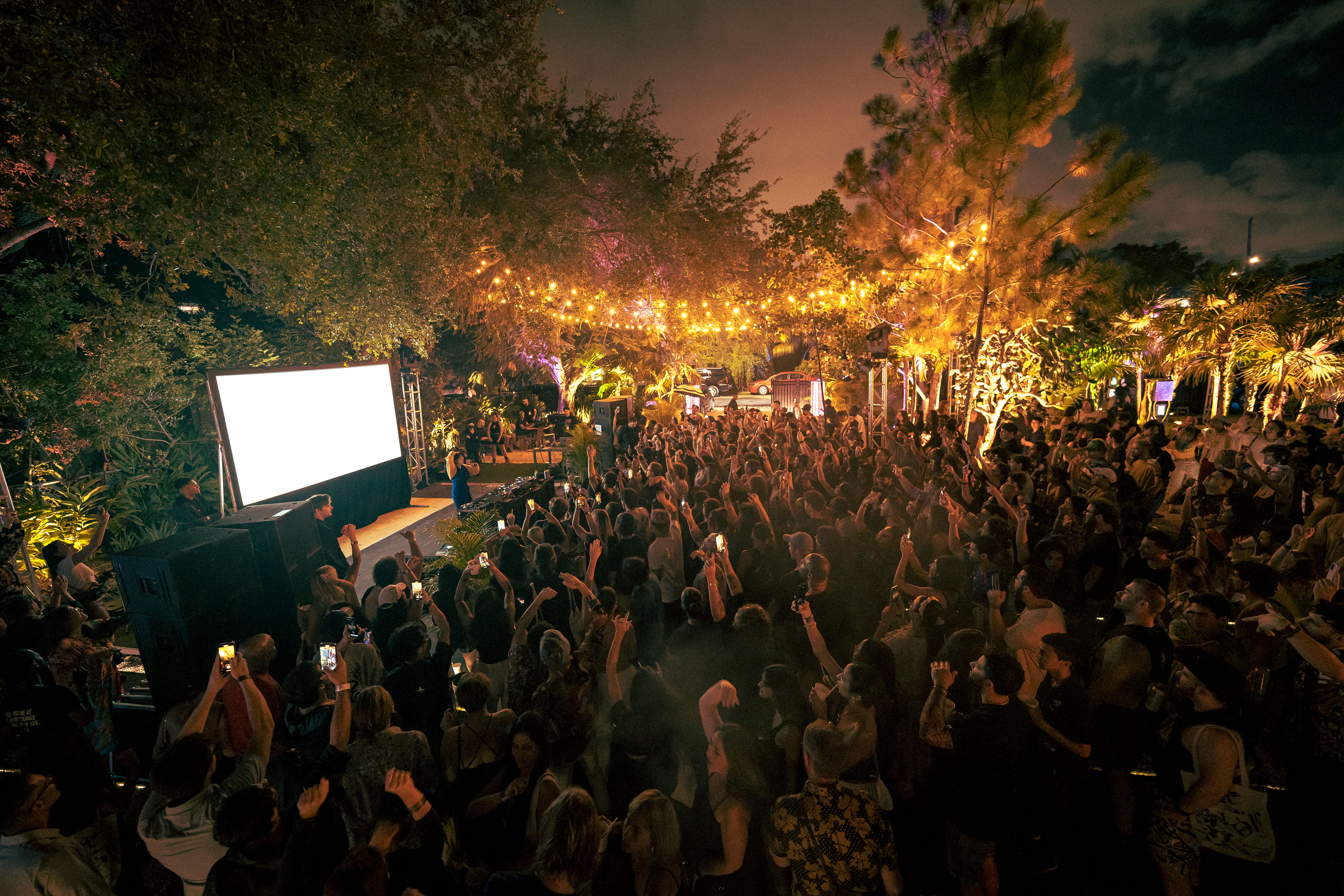 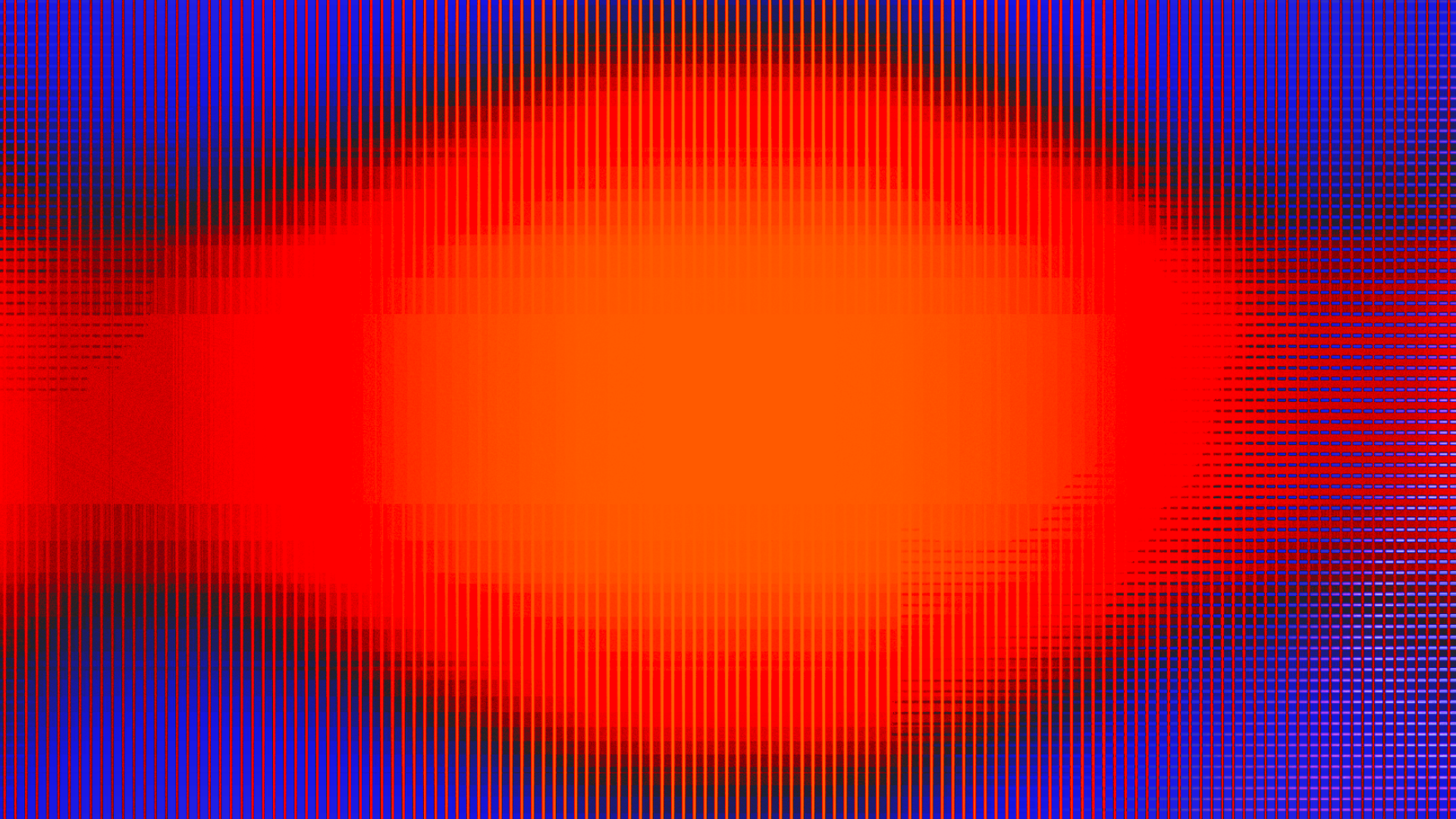