For this season's theme of Creatives First, we asked some of the amazing applicants to our S02/03 Refract DAO Creative Grants for an exclusive mix and to discuss their experiences as creatives in the music space and "the promise of web3."

Joel Eel from Perpetual Care, a label that charts a path between the Korean and North American undergrounds, describes how the music industry is at an inflection point: "It seems to be a very vulnerable place at this state of time, and 'vulnerability' could be a very good thing by means of awareness," he explains over email.

This is an interesting idea. Instead of the usual tropes of "crisis" that saturate so many discussions about the state of the music industry in this era of streaming and algorithms, Eel focuses on vulnerability, a concept that also carries connotations of intimacy.

This doesn't mean that he's overly optimistic or naive about the status quo. "One thing I think about quite often is behavior, and how much of it has adjusted to the means of social media and its algorithms. It feels uncanny, knowing how much we've contributed to something that dictates the recognition of an artist's identity in the modern age of music. We've become so accustomed to its tools, where we know how to manipulate or influence the mechanics of how music is presented and digested by our audience. This includes the unwanted pressure to participate in… being constantly active online. At times, for me, it feels like there's much more emphasis in adopting [visual] stimulation, more than [on] the music itself."

What underlies Eel's critique is the abstracted sense of ownership and participation systemic to web2 media platforms. Creators are the ones who make content, but it becomes monetized in ways that are hard to parse, often leaving the creators themselves on the backburner. This is a common critique of the current state of affairs, but Eel points out how it has seeped into the very fabric of society: "Our subconscious is affected by the mental model of the algorithm’s predictability. Now might be a good time for change."

As he thinks about what this change might be, the question of ownership and engagement is central to rethinking our relationship to music. Although he was hesitant to explore options in web3 during the initial NFT craze, he's now open to the idea that web3 could offer a set of tools to steer the industry in alternate directions.

Eel's curiosity comes down to his role as both label owner and artist. "For the artist, [web3] could possibly simplify and generate better ownership and splits without dealing with a label… breaking into different territories when it comes to music discovery," he explains. "For a label owner it can help create better distribution structure: faster release times, possibly lowering overall costs, or dealing with challenges of physical distribution. But the [greatest benefit] for the label is increasing its communal participation, building a stronger community online."

As the label head, Eel sees Perpetual Care as a community as much as it is a label, helping foster and nurture the careers of the artists that he works with. To him, web3 could enhance this with the communal ownership of infrastructure providing an opportunity to reshape the music industry from the ground up.

Lest he get caught up in dewy-eyed daydreaming, Eel understands that the technology in and of itself does not change systems. Rather, it's how we use it. "I can't say it's guaranteed, but to some extent the technology does have the potential to either disrupt, or create an alternative path for… decision making," he says. "I do like the fact that web3 is creating awareness on the problems at hand, which might not be discussed as openly, prior to the technology."

This cautious optimism is something you can hear across Eel's Refraction mix. Built from the Perpetual Care back catalogue, unreleased demos, and tracks from a few friends of the label, the mix moves between hip-hop and dubstep, experimental club cuts and swelling ambient soundscapes. As Eel moves in and out of genres, snaking his way across from beatless wonderment to tempos upwards of 140 BPM, the tracks share this sense of both reserve and hope.

Eel's selections are mostly crystalline club gear, shaped with angular synths and hard hitting drums. But they are also intimate and warm, filled with moments of beauty and surprise. This is the sound of a community coming together to create, as he puts it, "our own universe of sound."

07. Nautiluss - I GUESS THIS IS GOODBYE

12. TYVYT|IYTYI - The Crushing Force Of Reality

Perpetual Care is an electronic dance label based in Toronto, bridging a gap between Korean and North America underground dance music.

TY for your faith

The Refraction Local Guide to Miami

Leading up to our 3-day festival during Miami Art Week, we’ve asked some of the local talent on our lineup to share what they love about their city, how it’s changing, and some of their go-to spots. 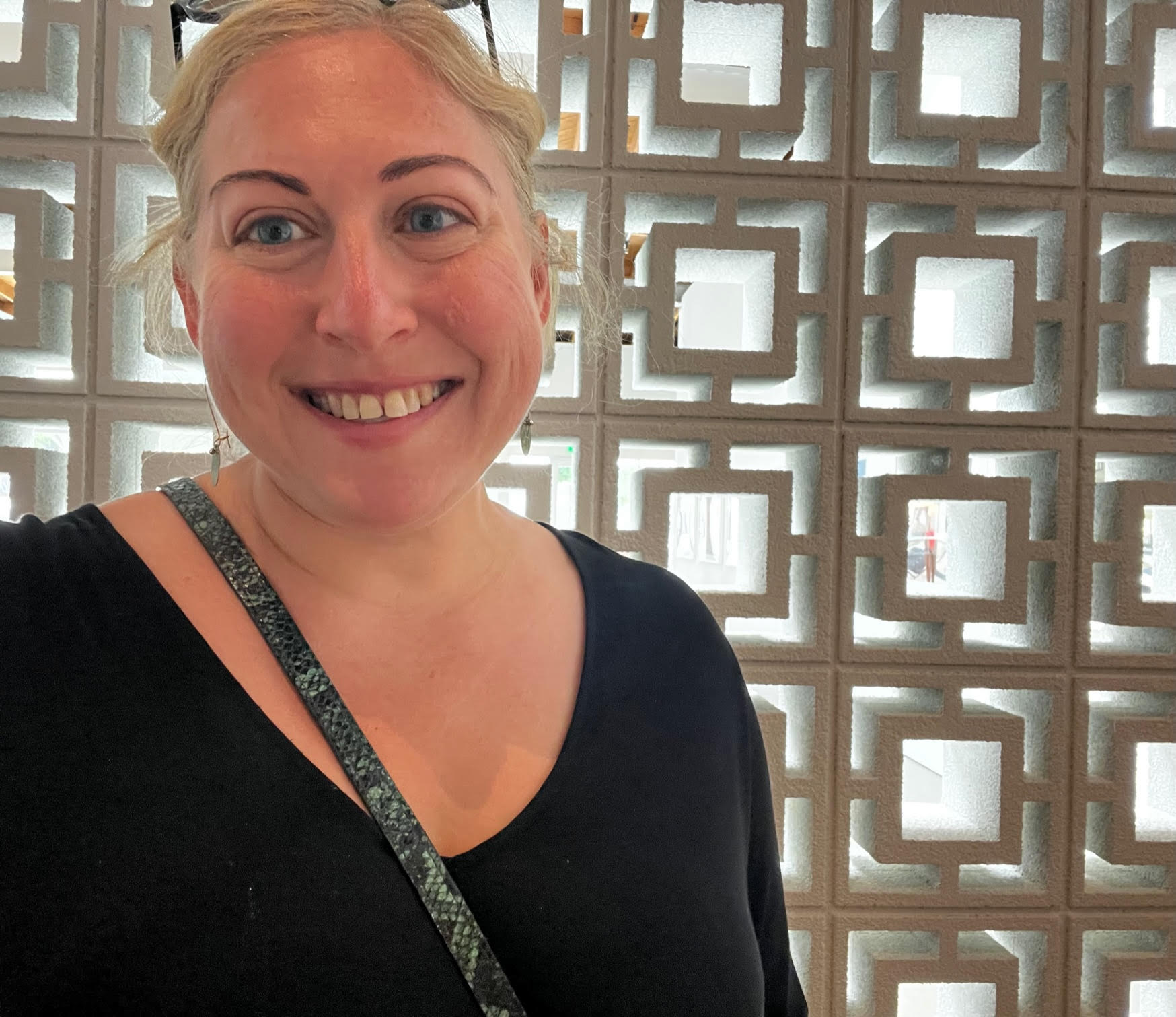 Taking place over two days, with over 30 visual artists and 15 musical acts, Refraction aims to challenge the framework and systems of contemporary culture — Miami Art Week is the perfect platform from which to achieve that mission. 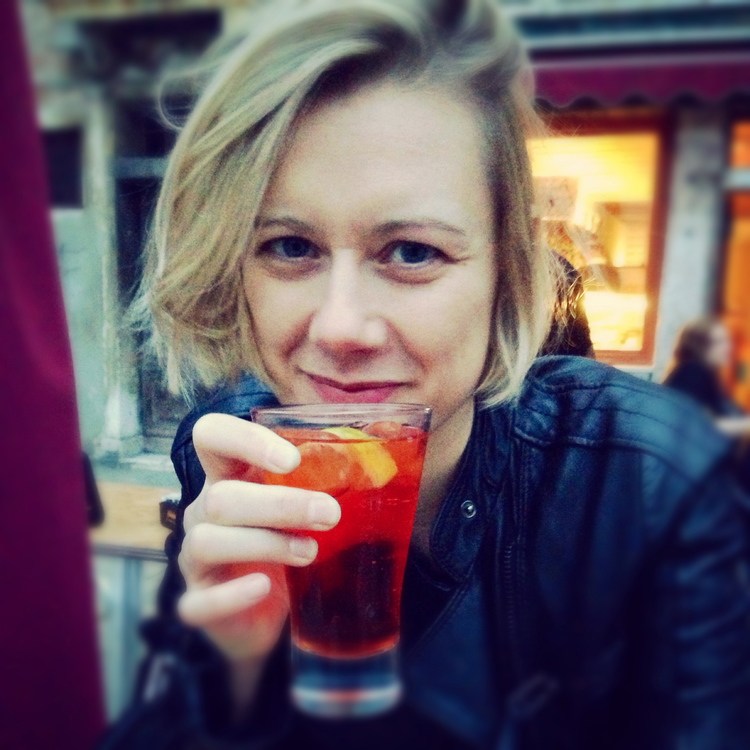