What does this NFT get me?

Your Season 0  NFT showcases seven works from some of the NFT community’s top digital artists. After mint of the Season 0 NFT you will be airdropped the seven individual artworks on Wednesday, April 13th, 2022. Your Season 0 NFT also grants you a number of exclusive benefits with RefractionDAO. Learn more in the FAQ. 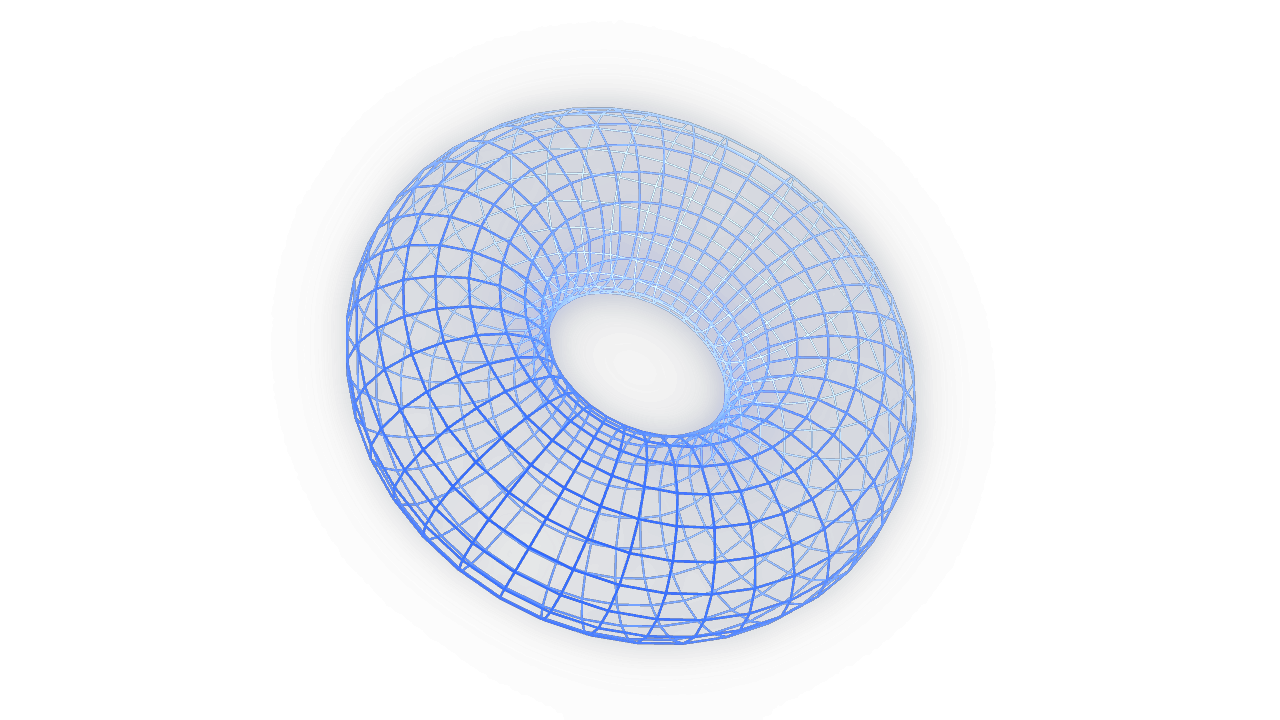 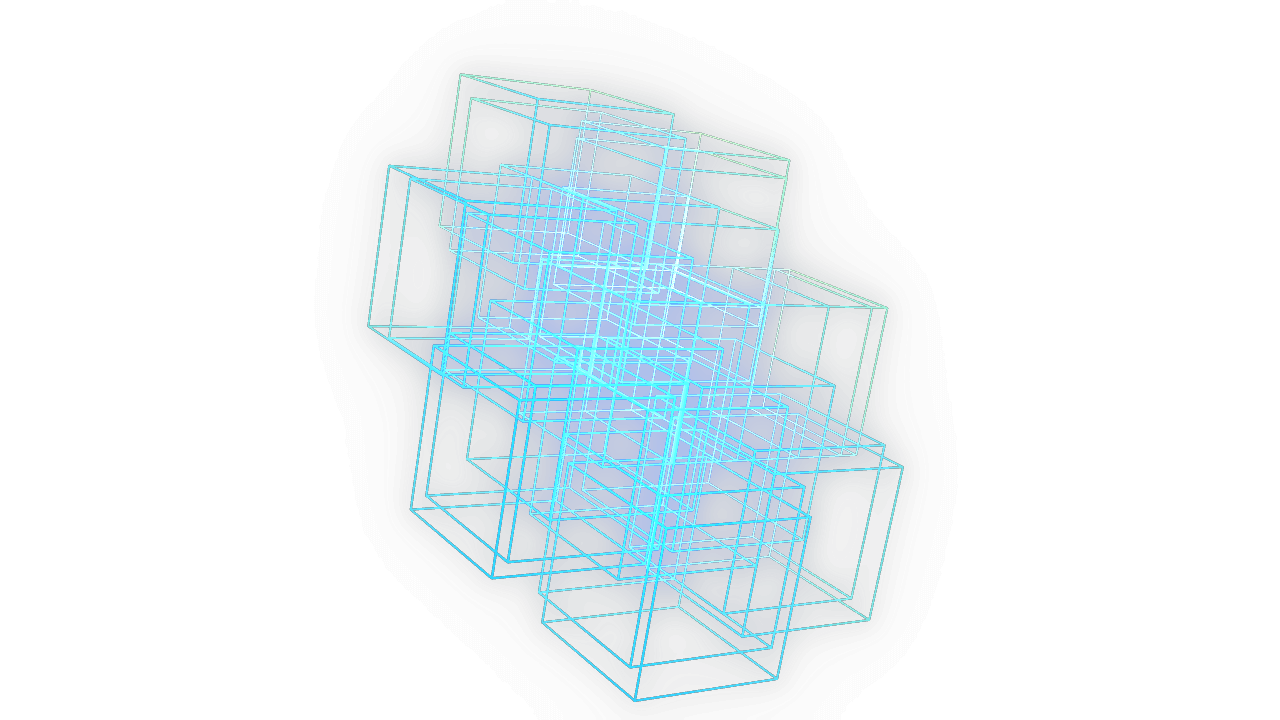 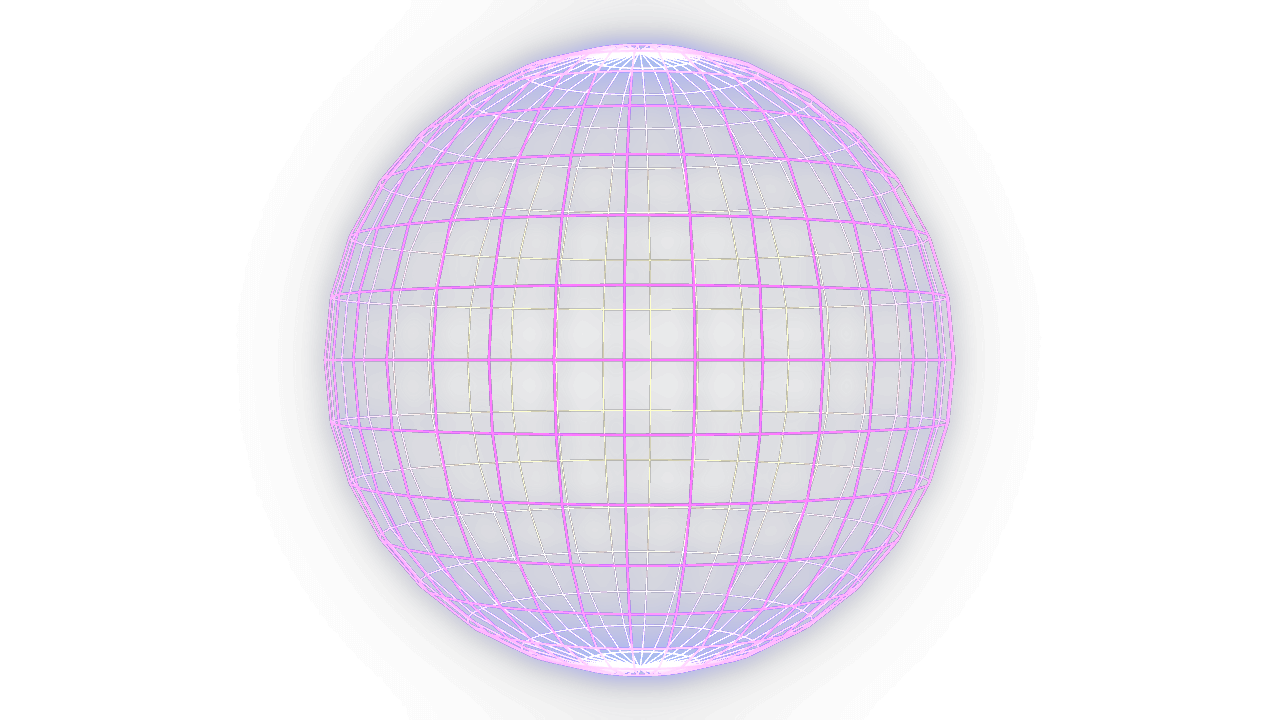 RefractionDAO is building a hybrid model for curation and presentation, with IRL events in locations around the world, into the Open Metaverse, and archived. This year’s festival will happen in over 12 cities from Miami to Kampala, with performances, installations and music sets being recorded to culminate in an extended IRL<>URL experience during NFTNYC.
‍
We believe in supporting initiatives that align with our belief in art and community as a means for positive change — 15% of NFT sale proceeds will go to Eco Labs DAO, Ukraine DAO, Magma DAO, Pixie DAO, CyberBaat, and Black Foreigners in Ukraine 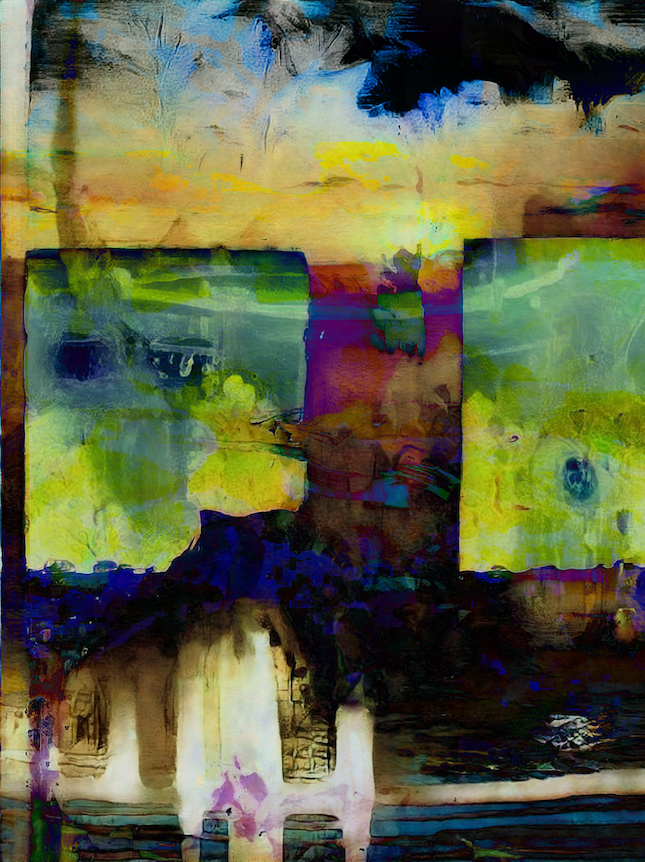 Claire Silver is an AI-collaborative artist, cryptopunk, and believer in NFTs. Her work explores themes of vulnerability, trauma, disability, social hierarchy, digital identity, innocence, and divinity, and questions the role they will play in our transhumanist future. She does not make statements on whether AI is "good" or "bad." She is a caveman painting fire.
‍
Apart from a successful career in NFTs, Claire has had work in Times Square, been featured in WIRED, and will be extensively interviewed in an upcoming documentary on NFTs. 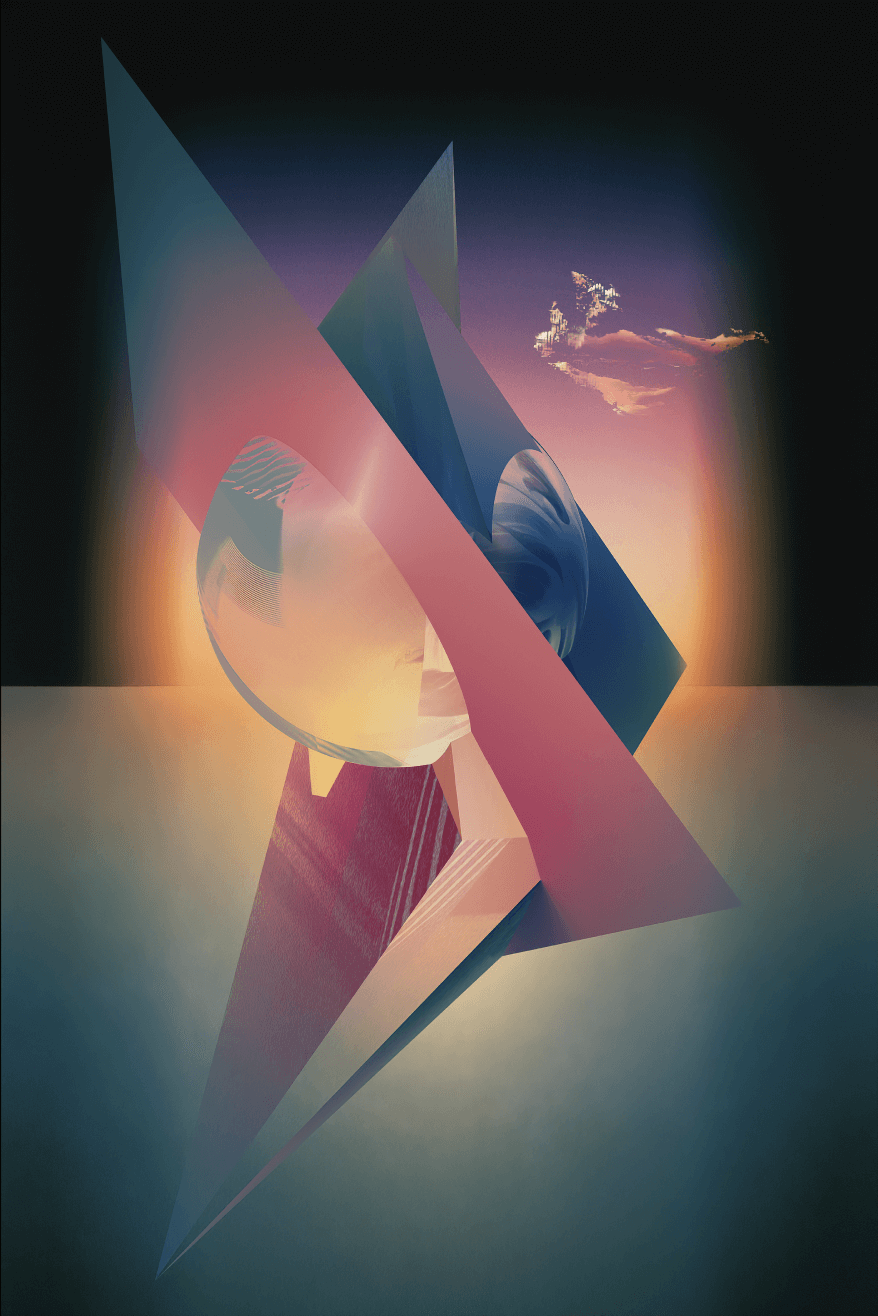 Ellie Pritts is a renowned artist widely known for her kaleidoscopic artwork spanning many mediums. Ellie was named one of TIME's top photographers to follow and her work has been featured by the likes of NYLON, Pitchfork, WIRED and more. Additionally, she is recognized for her role in launching and Art Directing @apple on Instagram as well as co-founding the radical editing collective, Racer Trash. Ellie is currently accepting inspired creative projects with a focus on experimental video work and photography. She is also offering pro-bono consulting services for fellow creatives in the BIPOC + LGBTQ+ communities.

p1xelfool is a Brazilian artist who explores the perception of time and phenomena with the medium as a mediator. His interest in conversations between machines and humans drives questions about the limits of organic and synthetic entities, and uses that unsettlement as a starting point to build works around those questions.

Yoshi Sodeoka explores a multitude of media and platforms which comprises video, gifs, and print. His neo-psychedelic style stems from his love of and background in music. Noise, punk, and metal all influenced his development of complex, mind-altering visuals. His practice involved the use of digital video feedback, footage samples and online imagery, and his videos’ audio soundscapes are often the result of intense collaborative work. Sodeoka’s work has been exhibited internationally, including at Centre Pompidou, Tate Britain, the Museum of Modern Art, the Cleveland Museum of Art, Deitch Projects, La Gaîté lyrique, the Museum of Moving Image, the Baltimore Museum of Art, and Laforet Museum Harajuku. His artworks are in the permanent collections of the Whitney Museum of American Art, the Museum of the Moving Image as well as the San Francisco Museum of Modern Art.

Cibelle Cavalli Bastos is an artist, musician, independent researcher and activist who lives and works between Berlin, São Paulo and London. Their practice as research engages with the changing conceptualization of identity, performativity, pictorial communication and the propagation of behavioral patterns in the digital age. It observes the challenges to perception and cognition under a white-supremacist cis-hetero-normative patriarchal psyche turbo-powered by platform capitalism and explores how counter-discourses, that challenge dominant narratives around sociopolitical issues, can be embedded or used as a form of resistance against the propagation of algorithmic behavior both IRL and the digital sphere.

Linda Dounia is a Senegalese artist, visual designer, and curator based in Dakar. Her work focuses on the social construction of power and the cultural implications of how it is distributed. She is passionate about increasing the representation of marginalized artists in web3. Her work has been exhibited at Art X Lagos, Art Basel Miami, Iamnotart, and Art Dubai. She was also featured in collections by Artsy NFT and World of Women. She is a guest curator at SuperRare and is the founder of CyberBaat, an on-chain collective of African artists in web3.

Thank you for your support!
Keep up with the community on Discord and we hope to see you on the dancefloor.